Steve Dale is host of 2 nationally syndicated radio shows. For over 15 years he’s authored a syndicated newspaper column, and he’s a contributing editor at USA Weekend as well as editor-in-chief of a newsletter called Pawprints which goes to veterinary clinics. He’s certified by the International Assoc. of Animal Behavior Consultants in dog and cat behavior. For 12 years, Steve was host of Pet Central on WGN Radio, Chicago; and he was a regular on WGN-TV morning news. He’s appeared on all local TV stations in Chicago, various Animal Planet Show, National Geographic Explorer, The Oprah Winfrey Show and many others. He’s the author of “American Zoos” and “Dog- Gone Chicago.” Steve has presented all major veterinary conferences including North American, AVMA, the American Animal Hospital Association and the World Small Animal Veterinary Conference, as well as the Conference of the Association of Pet Dog Trainers. He’s the co-chair the Chicago Task Force on Companion Animals and Public Safety and serves on the Board of Directors of the American Humane Association, CATalystt Council, Angels on a Leash, Winn Feline Foundation and Tree House Society in Chicago. His many awards include numerous honors given by his pet writing colleagues for his columns & broadcast journalism, the AKC Responsible Dog Ownership Public Service Award, the Shojai Mentor Award and the AVMA Humane Award. 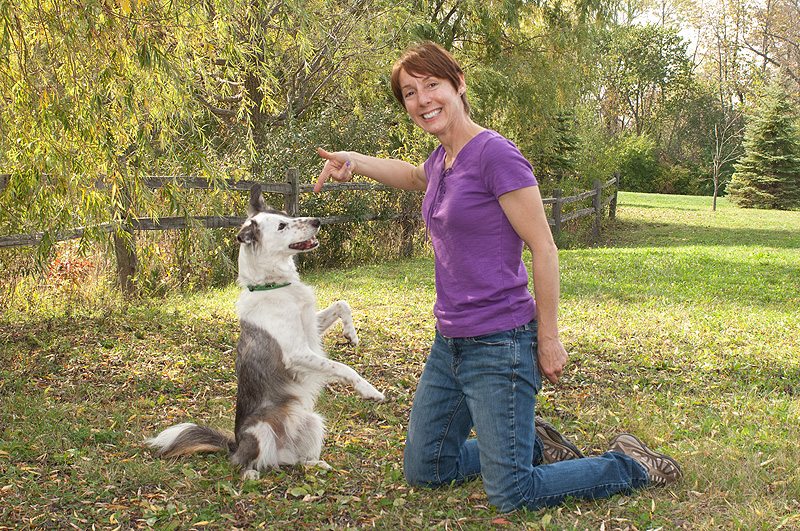